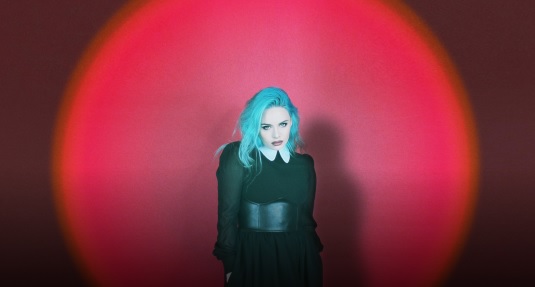 The head of music at londonfm.digital said he loved the new single ‘Joker’ from ‘Harley Huke’ with it’s catchy, vibrant, melodic, infectious and boppy pop rock sound and warm driving production. The single is now on the playlist and will be played everyday on the playlist + as a superplay at approx 3:45 pm UK time for a month or more.

Harley Huke who is a former participant of American X-factor, were discovered by Donna Wright (BsB, NSYNC & Brittany’s original Manager). In 2017 she released her first single, a cover of Radiohead’s song “Creep” and surprisingly (for her) it worked well and she got 200K streams in a couple of months. When I released my debut original song, I made a video for it, which later premiered on Galore Magazine (SO COOL!!).

Over the years, I have been offered to participate in The Voice, Idol and America’s Got Talent, but have always declined. Harley want’s to create authentic, relatable and poetic songs that takes you on a journey and are fun to jam into. She write’s about her experiences, which are unique in themselves, and I think it helps me to show my unique perspective on the world.