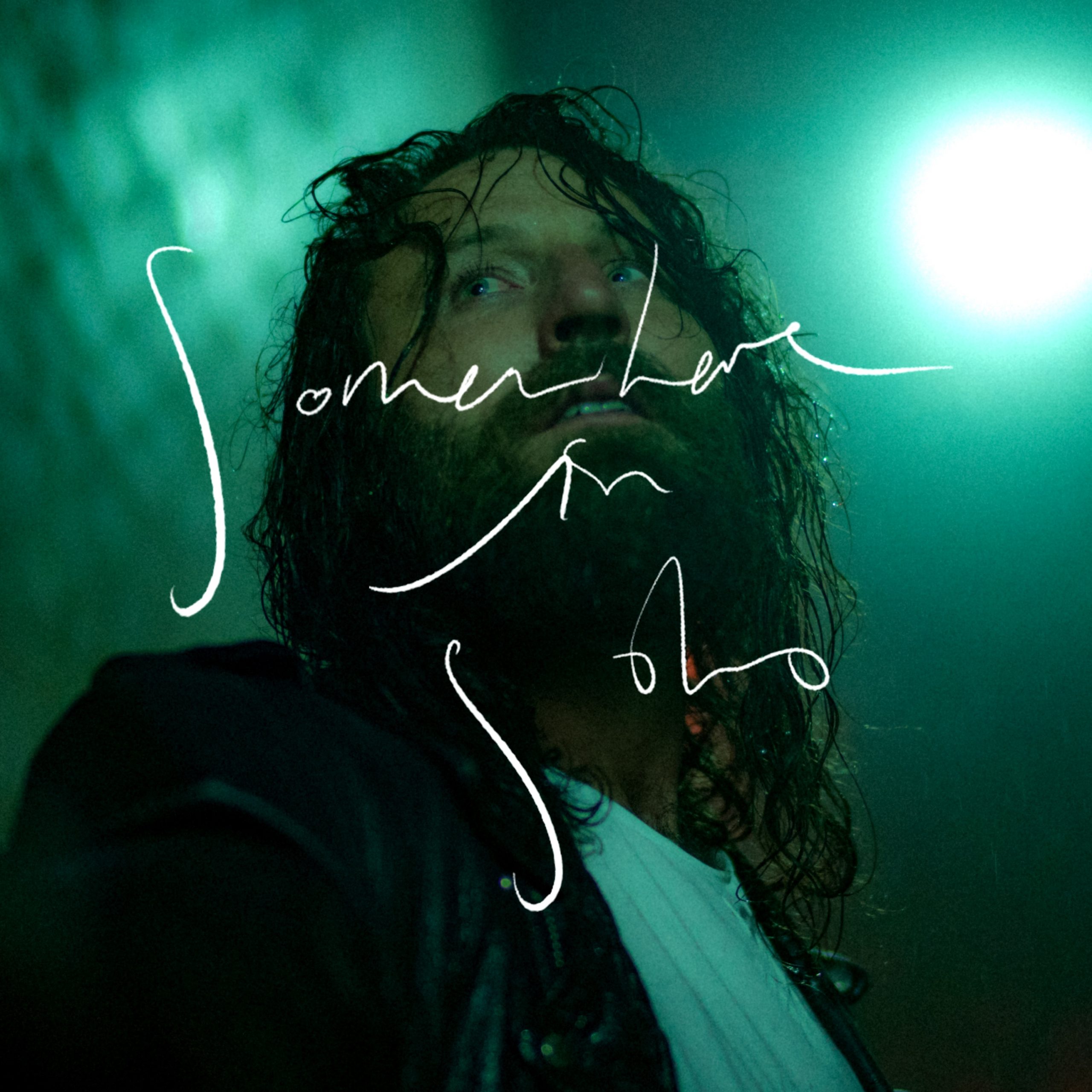 The head of music for londonfm.digital said he loved the new single ‘Somewhere in Soho’ from ‘Matt Boylan-Smith’ with it’s timeless, classic and majestic production and alternative power ballad vibe, full of sentimental epic strings and atmospheric crashing drums that sound like it comes from a big movie scene, touching and melodic with a memorable melody and dreamy powerful vocal. It’s on the daily playlist and will be played 2-3 times a day in general rotation + as a daily powerplay at approx 1:55 PM UK time for a month.

The New South Wales based musician has had a productive lockdown working on his upcoming album, also called Somewhere in Soho. Matt spent much of the past few years touring through Europe and he has gathered up his thoughts and experiences to put them into words and music.

“I wrote most of Somewhere in Soho whilst my support act was doing soundcheck at a gig in Germany. I’ve revisited it over the last few years with different producers and feel the song has arrived in this iteration. The song was a message to one person about our time in London and I only wanted them to hear it and that’s kind of how it sounds now, except I guess it’s now for everyone to interpret however they want.”

Somewhere in Soho features multi-instrumentalist Matt Boylan-Smith fusing acoustic guitar with Synth sounds alongside producer Dan Frizza, who has recently been working with Tones and I as her sound engineer.

“Boylan-Smith sings every song as though it is his last – full of feeling and with full commitment” – Von Haus Clock, Brake, Germany.