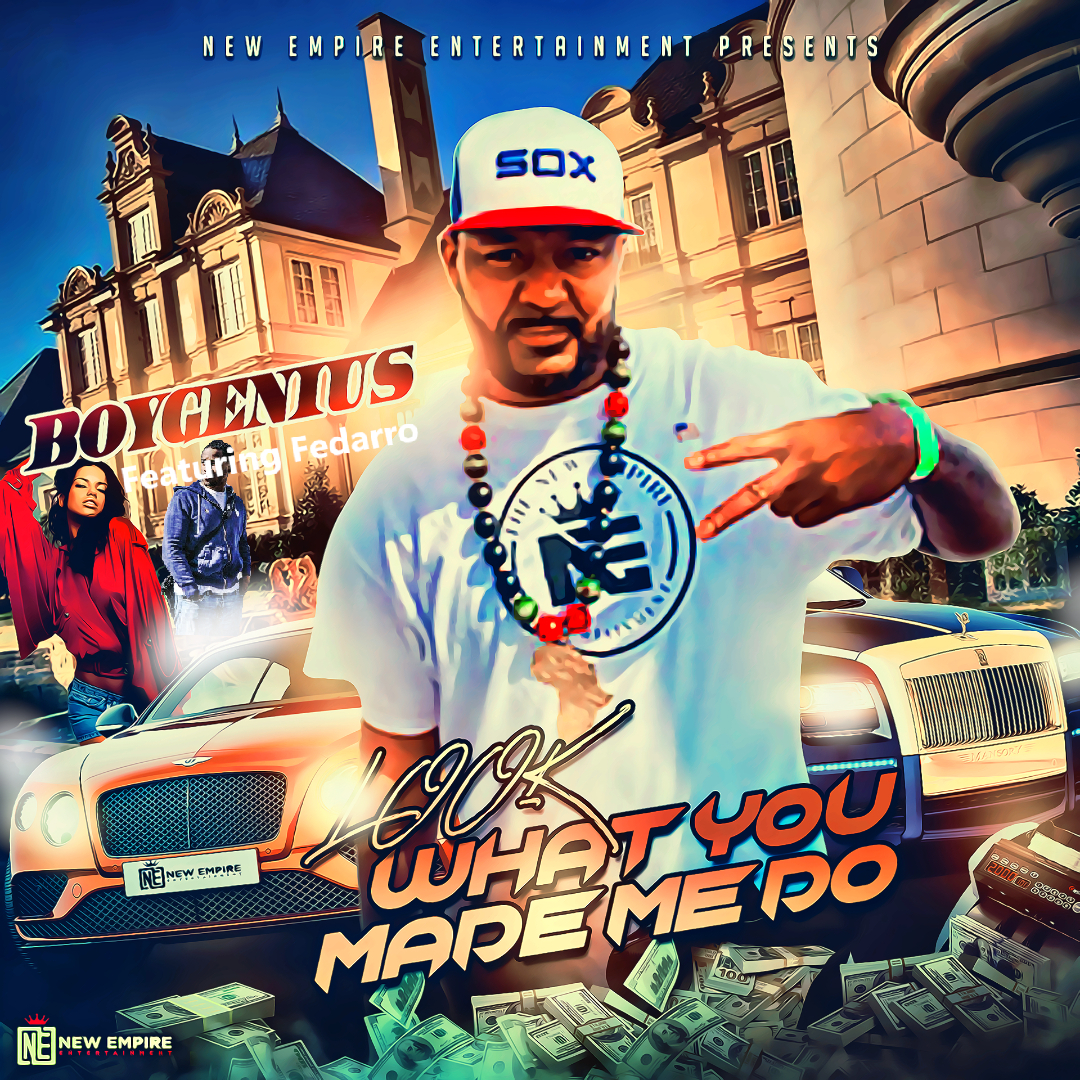 The head of music for londonfm.digital said that he loved the new singles ‘Backstabber’ and ‘Look what you made me do’ from Boygenius. Boygenius drops 2 singles that are incredible with pure soulful melody mixed with an efficient rap/flow and dope beats that draw fans in with their 50 Cent esque vibes. Listen out for both singles on the daily playlist + a special double play of both singles everyday at approx 12 PM UK time daily for a month or more.

Earl: Langham-Jr ( Boygenius) born November 22 1973, Native of the Tribe of the Mississippian, in Moss Point, Mississippi, who later in his early teen years move to Austin Texas is where his mother side of family dominical. Earl Langham Jr became inspired of the Texas Entertainment scene that he started learning about the business from his cousin Spencer Aldridge in Houston Texas, who was an extra location casting director who work on such films, Dream Girls, The Postmen, Salena under Gregory Nava, The Great Debaters, Lend Belly under the director of Gordon Parks, Benjamin Button just to name a few. Spencer also taught Earl Langham Jr, about the Music business. Spencer brought Earl along with him on shows and behind the scene and told Earl to watch what going on around him and study the business.

Earl helped his cousin Spencer on projects when he works with lil Flip out of Houston Texas. Earl got to meet a lot of the Big Major Independent artist out of Houston Texas, such as Z ro, Trae da Truth, Lil KEKE, Hawk, (R.I.P.) and Moe (R.I.P.), Street Military, D. and many others. What Earl, learn from these big, name is that, if you work hard at your craft, you will earn the respect of the streets which will become your fans. This when Earl became an artist and took on the name Boygenius. Earl and Lvdaboss still currently working and perform together. Lvdaboss and Boygenius isn’t new to the stage, and are currently working on a new Album. They have already put a song call For, The Summer which can be found on Youtube, Google Play Music, and Spotify. The Album is call Back to Grinding.