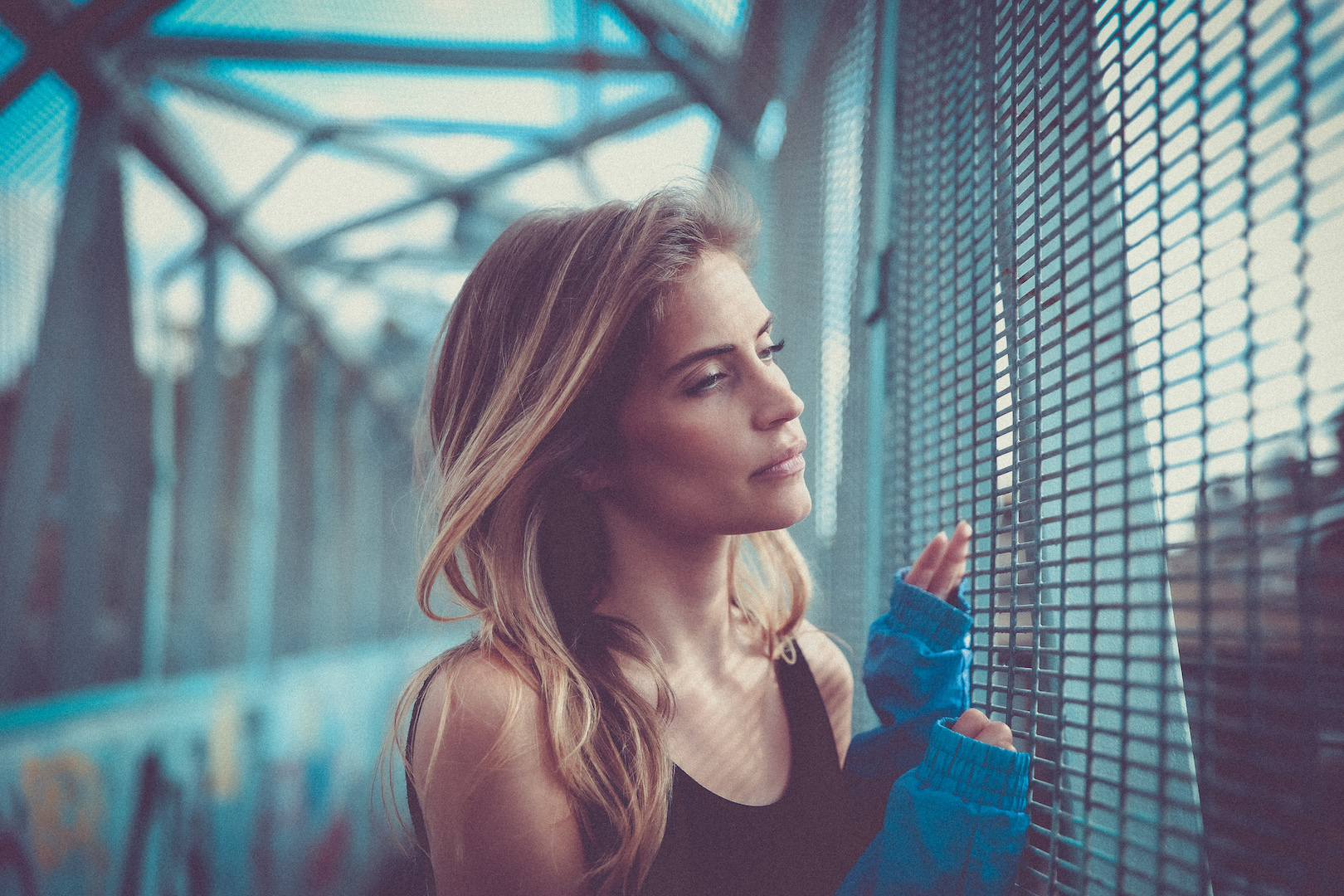 Breakthrough female artist Zeplyn talks about her new release and career to date.

“I am a solo artist and songwriter from England. I mainly focus on pop/alternative pop and commercial music, however I have influences from an array of very different genres and artists!

I was in a band for 5 years, which was amazing, I was lucky enough to play some great shows and festivals such as LOVEBOX main stage, Abbey Road, and supporting Paulo Nutini.

I am very excited about this new project and have been writing songs with an amazing producer. Currently I am focusing on the songs I will be releasing next year, which I am very excited for everyone to hear.

So far I have released ‘Folded‘ a song about the complexities of dealing with a relationship as well as dealing with depression. You feel sometimes you have to put on this mask of happiness to please the other person and sometimes act in ways you wouldn’t want to because fundamentally you’re afflicted with this disease.

It’s really about smiling on the outside but dealing with something dark inside, which ends up making you feel sort of numb to the point where you cant express any emotion.

My latest release ‘The Only One’ I wrote after a friend of mine got out of a really toxic relationship. The guy was really manipulative, but at the time I guess she couldn’t see what was going on. She eventually realised she was in a bad situation, everything else in her life seemed to change at the same time as well, and she adopted this ‘I’m the only person who messes with me now’ attitude, the guy tried to come back by which point she was like ‘Nope’ so it’s sort of a ‘f*** you’ to anyone who’s screwed you over”.

I like writing about real things, or whatever I’m feeling at that moment in time.

I have plans to do live shows next year, which I’m working on now, and both my releases have been played on UK Radio (BBC Introducing). My next release will be a cover of a Fleetwood Mac song ‘Rhiannon’ which is very different from the original, much more current, I’m very excited about it.