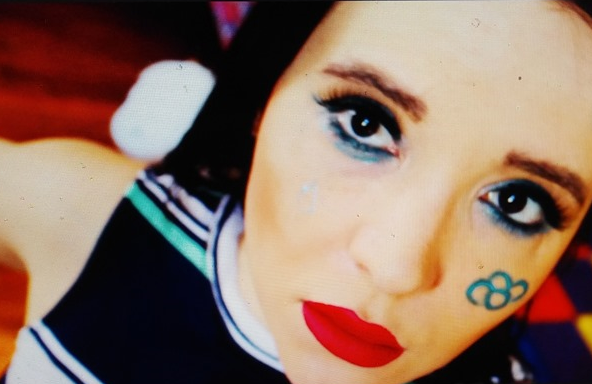 Margarita Shamrakov is a singer/songwriter/producer who started to play music in Ukraine. At 17 she immigrated to the US, because of hardship only to be all on her own in the US. Margarita feels very lonely even now after many years in the U.S.

2001 Margarita Shamrakov won the John Lennon songwriting contest and was about to get a record deal. However everything fell through. And she was all alone again working different jobs to make ends meet.

In 2006 she met Mike Anzel– producer and engineer who collaborated with Margarita on the album ‘Tragedy’
Again, labels took interest , however nothing worked out again.

Currently, Margarita is living in NYC and raising her daughter Kiki and a dog Marshall. She is writing, recording and producing all her music by herself.

She is still trying to find herself and the purpose of life. She also wants to make a contribution to society, earth, and all living creatures.