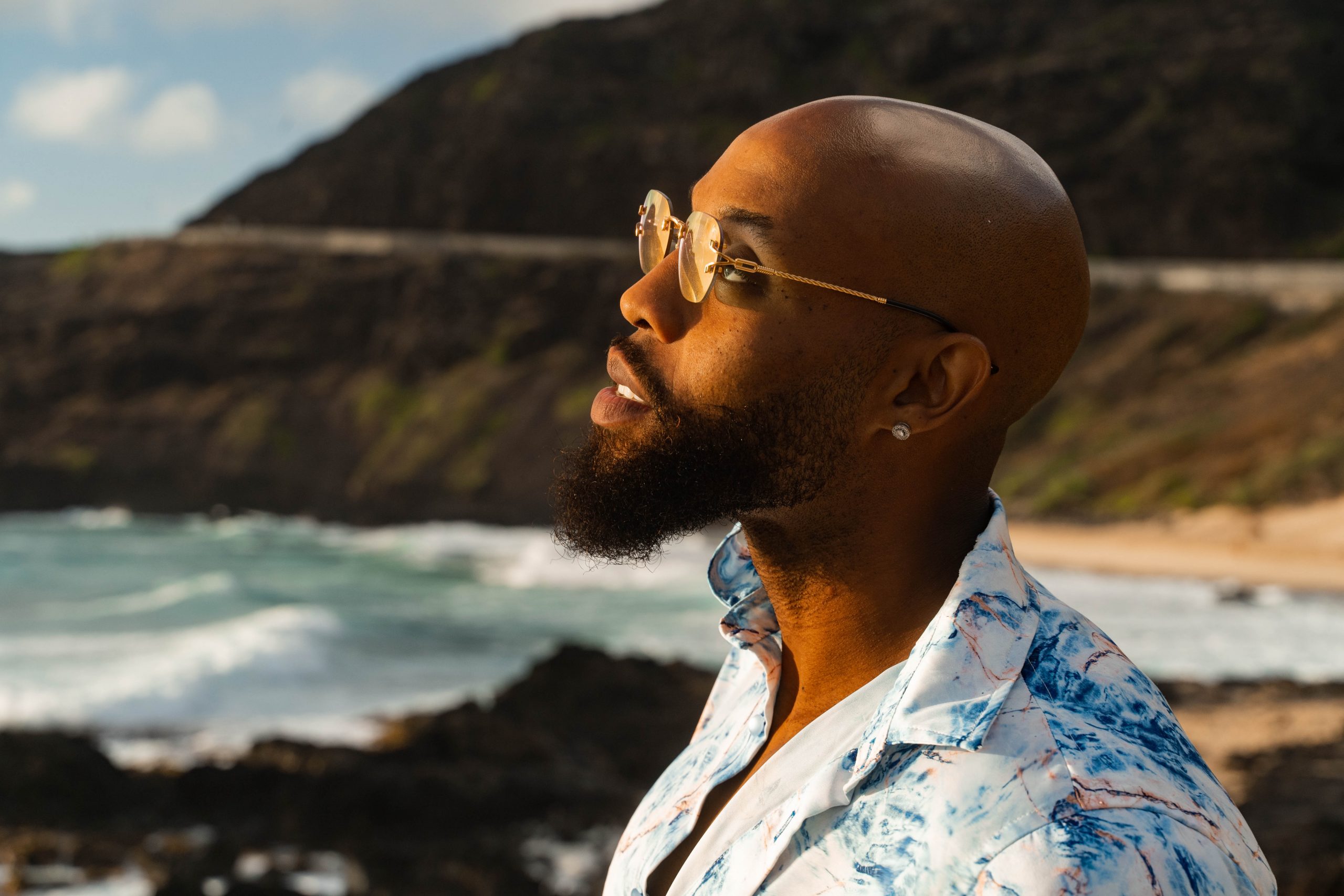 Born Richard Prince Jr., it is easy to see how his stage name came to light as he became comfortable with his gift of music. Before he started exploring with music, he was and still is an accomplished businessman that found great joy in business development and community outreach. He has always had a love for business, but his love for music always resonated in his spirit.

The St. Petersburg, FL-born artist grew up on the Southside and looks to cement his city in the music industry. Influenced by artists like Sade, OutKast, Rick Ross, Jay-Z, Curren$y, Al Green, and Prince, he began taking music serious in the fall of 2019 and released his first EP titled “Unknown Territory” in May 2020. After the first month of “Unknown Territory” being released, R. Prince saw great success with his EP reaching 4 Continents and accumulating over 80,000 streams through various streaming platforms.

R. Prince looks to illuminate the world with his unique sound and bring an energy to music that spreads like a wildfire. As a bridge between the soulful sound of the oldies and ‘90s, Prince has successfully curated a vibe of today’s energy. Stay tuned for more releases and follow the journey of one who looks to establish himself as one of the biggest artists in the industry.