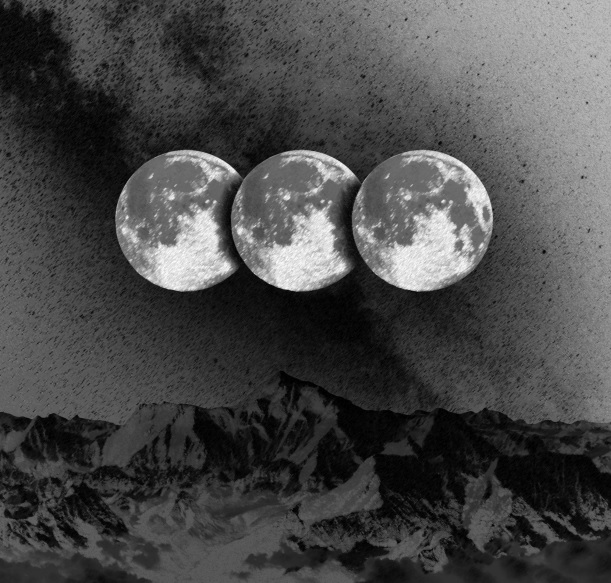 The head of music for londonfm.digital said he loved the new single ‘Broken Frame (Repeated) ft. Athena Kay’ from ‘Satoshy’ with it’s sophisticated, classy, fresh and sleek production, dreamy melodic female vocals, atmospheric synths and beat driven musical landscape. The single is on the daily playlist and will be played 2-3 times a day in general rotation + as a daily powerplay at approx 4:55 PM UK time for a month.

The whole ep is a collection of some raw ideas I have been carrying on over the last few years. This track, in particular, started on an acoustic piano while I was in my hometown in Calabria, Italy. I quite like how the acoustic version was sounding, I didn’t imagine that at the end the song would become how it is. Another crucial point was when Athena decided to sing on the beat, it changed completely the way how I was seeing this production, it was just a messy idea and at that moment probably became a song. The title “Broken Frame (Repeated)” come from the first
demo that I recorded on my laptop when l added the drum. When Athena saw the title she said that it was inspiring so we kept that as a “vision” of the song and also as the final title.

Born in south Italy (Calabria) in 1996, Antonio Russo aka Satoshy is a music producer and sound engineer based in East London. He approached music mainly through Rap but from a young age was always open to any kind of sound and genre. “ThreeMoonsFighters” is his first solo project as music producer, which he defines as ” a collection of raw ideas “. Antonio was also involved in two bands, one as a producer (Amp Medley & Satoshy – Mosaics / 2018) and one as a rapper/producer (Satoshy & La Banda Balloon – L’ignoto / 2019).