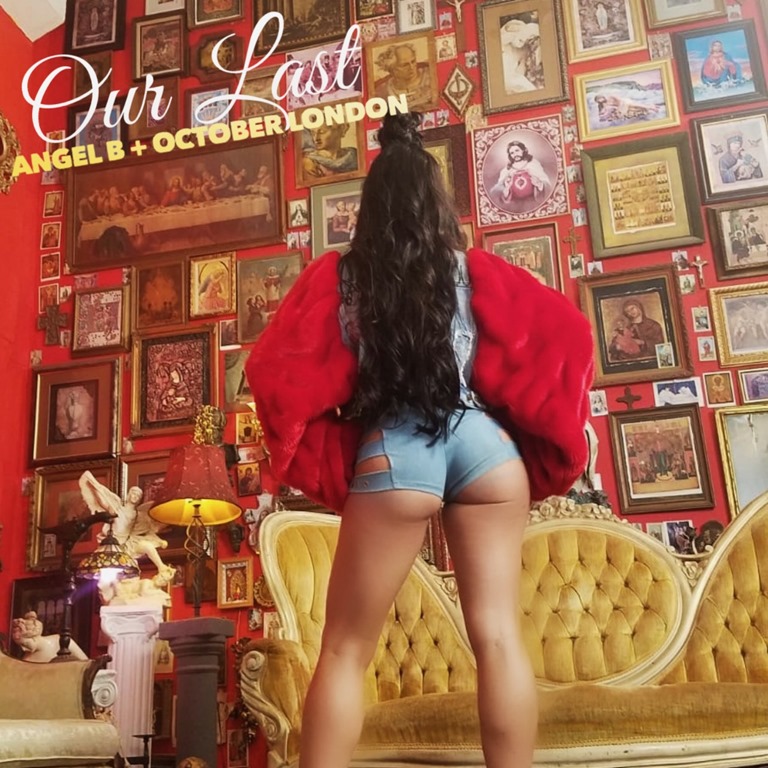 Each and every one of us has a dream, an aspiration and an objective that we want to fulfil.

We go to our daily jobs and reiterate the same routine over and over again just like a robot illuminating the fact that we ourselves have become a robot with diminishing ease of life and energy. But there are indeed, some people who like to use their innate artistic capabilities to endow others with a reason to live, shine and wait for them for eternity.

That someone is Angel B who is the artist that is soaring to the top of the sky by bestowing every one of her listeners energizing and energy blessings tracks to groove on.

But, Why Angel B?

If that’s what you wondering then continue with us as we will explain the factors that make Angel B shine like a diamond while setting her apart from others. One of the reasons is her songs that are all composed of addictive beats just like her latest release “Our Last” along with October London that is clear depicter of her artistic versatility that comes with her tracks. Her prominent collaboration hits with amazingly competent artists like “Lorena Simpson “Don’t Touch It”, Marley Waters who was one of Platinum selling recording artist Tinashe’s producers for her breakout single “2on”, Taylor Hill “Work”, Corey Mykell “Like A Boss”, Lex Lu, Darrio “Like That” showcases that her talent is worth biasing and worth recognizing.

“To succeed, you have to believe in something with such passion that it becomes a reality”.

The quote that is the perfect manifestation of Angel B who acknowledged in her dancing abilities to such an extent that it became notable and recognized all over the world proven by the fact that Angel B has choreographed for a number of worth mentioning artists like “Wanessa Camargo, Negra Li, Rodriguinho, Ivete Sangalo and Quelynah” and with international names such as “Snoop Dogg, Wiz Khalifa, Kanye West, Pharrell Williams and Becky G” show casing her best dancing proficiency. 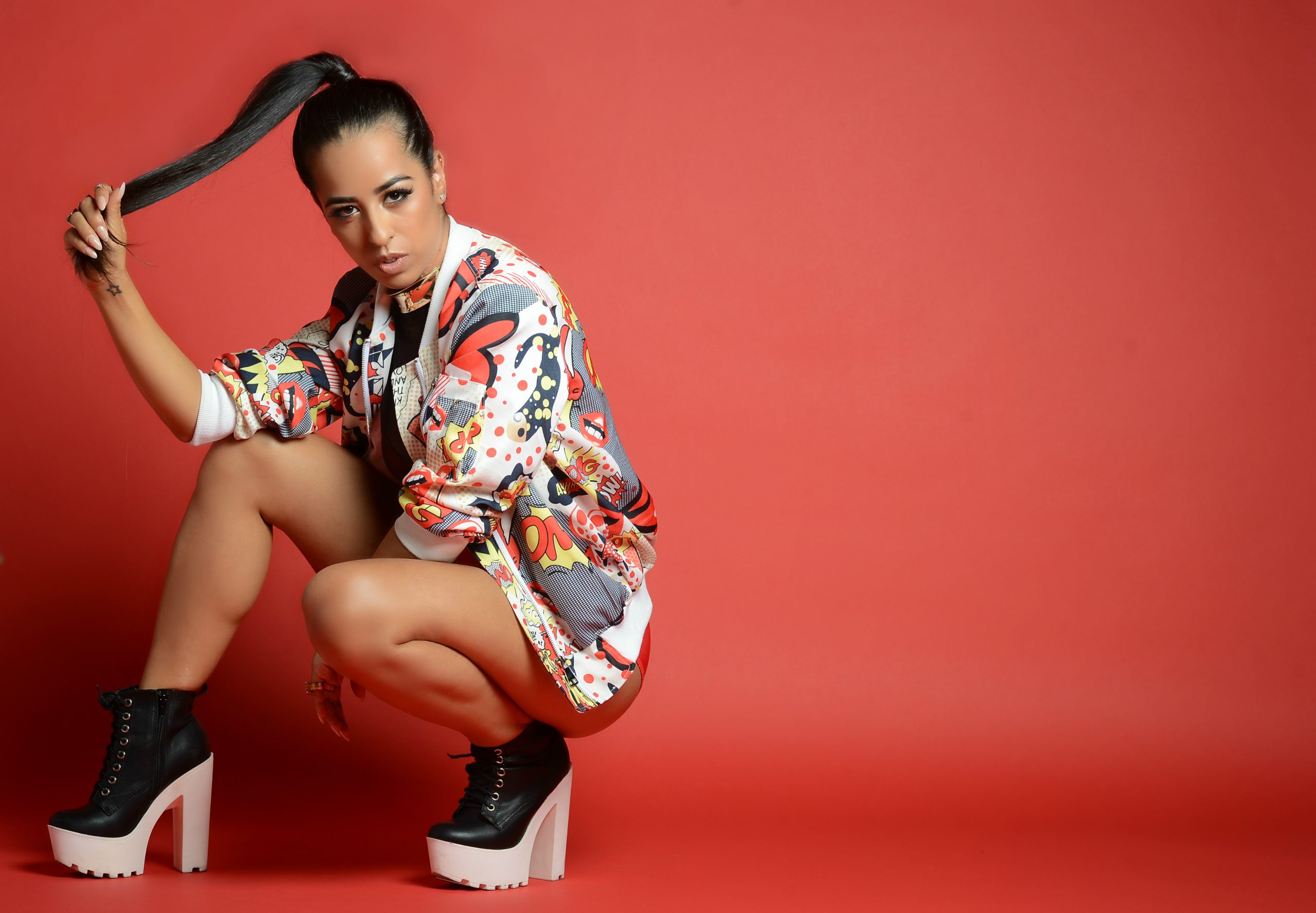 Brazilian born multi-talented pop star aka Angel B is inviting you all to become an aspect of her family that is bound to thrive stronger and vital over the years.

You will be bias wrecked by the potential Angel B as someone who is willing to do her best in music to let her fans admire variable distinct songs while completing their playlist at the same time.