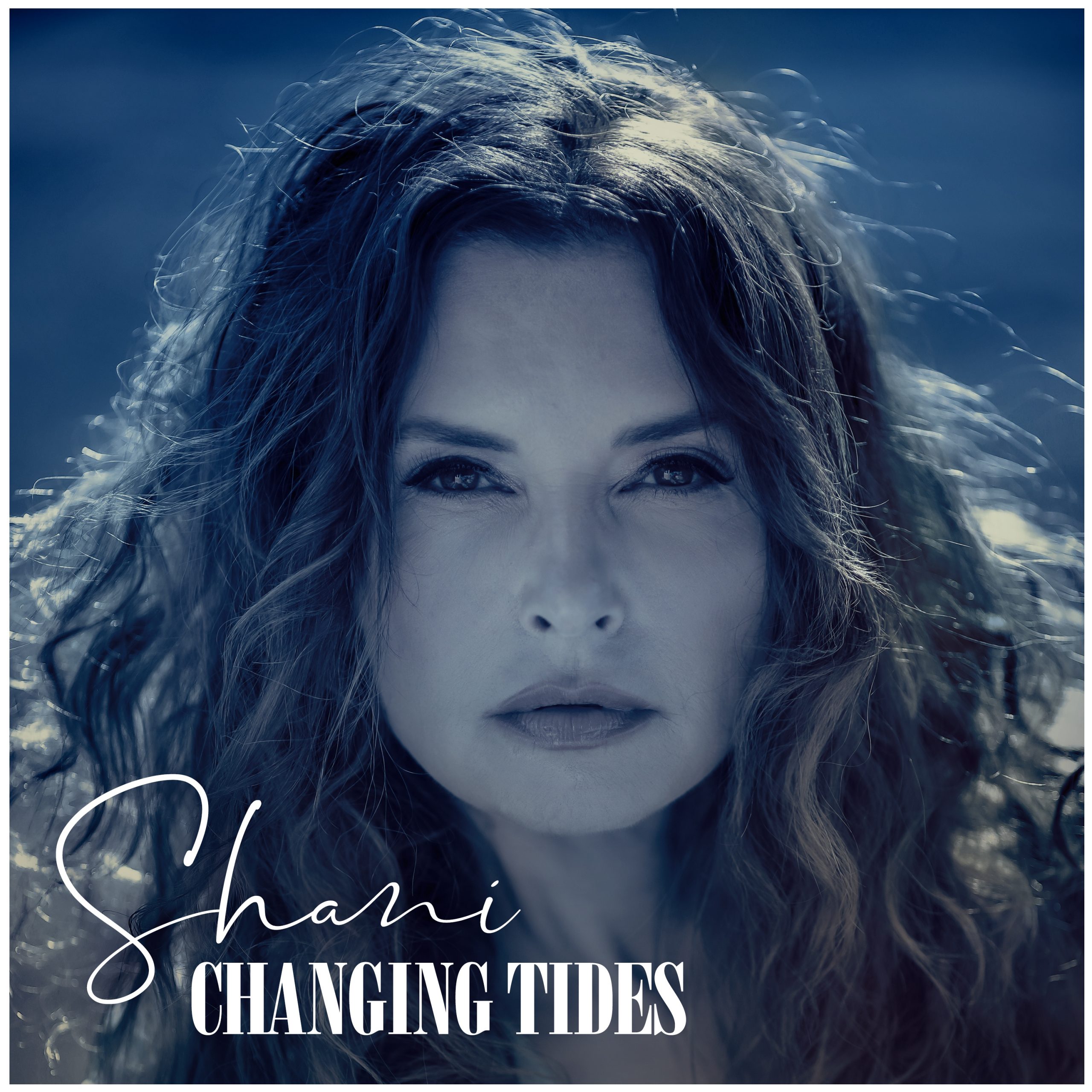 There’s no doubt about it, breaking through on the music scene these days is a job and a half in and of itself.

And yet, every once in a while, you come across an artist that just makes it all look so effortless. Someone who brings talent, charm, ambition, and a good heart into the mix and manages to succeed, making the world that much better for it.

An artist like that is the American singer and songwriter Shani, a woman of extreme beauty (inside and out) and such ingenious skill that you just need to take a moment and be in awe at her talent.

For the better part of ten minutes, I’ve been trying to select just one piece of her brand new single “Changing Tides”, to share with you. But I can’t. Because it’s not the sort of song you can take a snippet from. It’s the sort of tune where you need to hit play, and then lean back and close your eyes.

Let the music seep through you, and allow each note to paint this marvelous, bright universe inside of you. Yes, “Changing Tides” really is that good.

What makes it particularly moving is that it comes from the heart and delivers a universally-appealing message of hope, which is that together, we can overcome anything. More than appropriate in these current troubling times.

But what captivates the audience about “Changing Tides” isn’t merely the astoundingly moving voice of the artist. And it’s not just the heartfelt lyrics, either. It’s also the composition, which is really just a blend of extraordinary talents and different sounds. We have Les July on bass, Orbel “Orbellion” Babayan on guitar and keyboards, and of course, LaDarrel “Saxappeal” Johnson on saxophone. Each one of them a fabulous, gifted artist with an obvious heart and passion for music. Together, they manage to create a beautiful, highly underrated piece that is perfect to listen to in the daytime, as well as at night. Alone, but also with a loved one.

It seems to me that “Changing Tides” achieves exactly what music is supposed to – that is, bring people together through a truly amazing tune.

Now, that comes as no surprise for anyone who’s followed Shani’s career. A highly talented individual, she’s worked on numerous projects, both in the music and in the film industry.

Her songs have been featured in movies like “Crossworlds”, “One Night With the King” and “The House of Sand and Fog”. She is also, at present, working on the production and soundtrack of a new film entitled “City of Crows”.

When she’s not working on movies and songs, she works to send a message of hope to the world – and not just through pretty songs, but through the several amazing charities she supports, such as the “Voices Out” project.

But perhaps you weren’t familiar with Shani until that moment, and that’s okay, too! “Changing Tides” is the perfect introduction to her work, so check her out now!