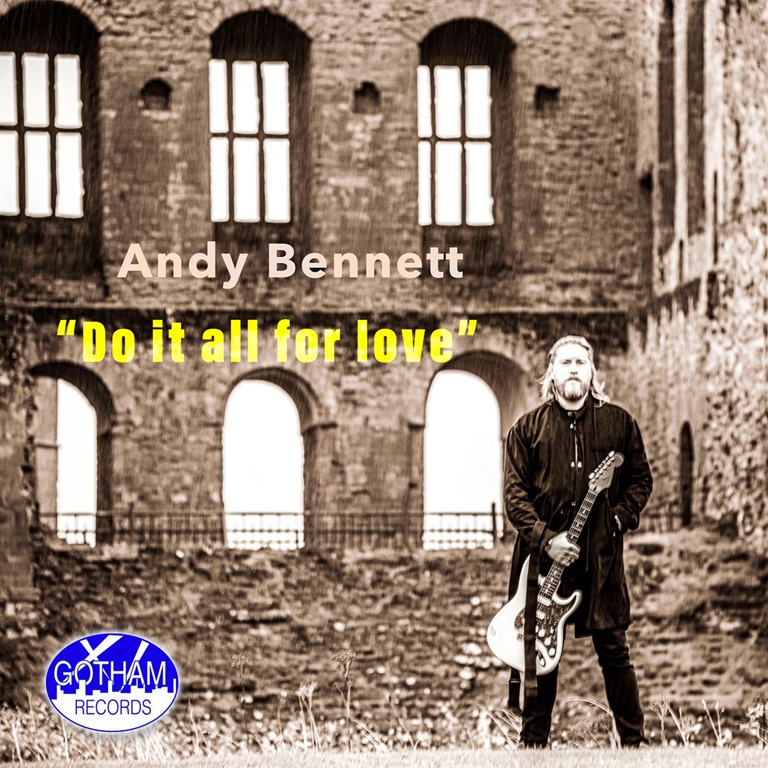 What do Andy Fairweather-Low, Paul Weller, Bev Bevan, Roy Wood, Liam Gallagher and Ocean Colour Scene all have in common ?

They have all worked with Andy Bennett, an emerging artist now critically acclaimed after his first album, he has now almost completed his second album ‘LONG PLAYER”.

Prior to the release of this album in March 2020, Andy will be releasing a single ‘DO IT ALL FOR LOVE” and is proud to announce this will be released on Birmingham based GOTHAM RECORDS.

This is due for release in November 2019.

He has very exciting times ahead with tours planned throughout the UK, USA and the Middle East. Andy is also thrilled to be taking part in a documentary which is being filmed in America in February 2020 where emerging musical artists from Coachella Valley and Palm Springs are teaming up with Birmingham and West Midlands artists to start performing both here in the UK and America.

Andy is also now an Ambassador for the campaign that is about to be launched for a permanent museum of musical artists that have emerged from Birmingham and the West Midlands over the last 50 years.

Andy Bennett, like many musicians, and his record company boss Barry Tomes have said for a long time it is very remiss of the Birmingham City Council and organisations in the West Midlands not to have had in place a permanent
museum.

This would be a wonderful edition to the city in time for the 2022 Commonwealth Games.