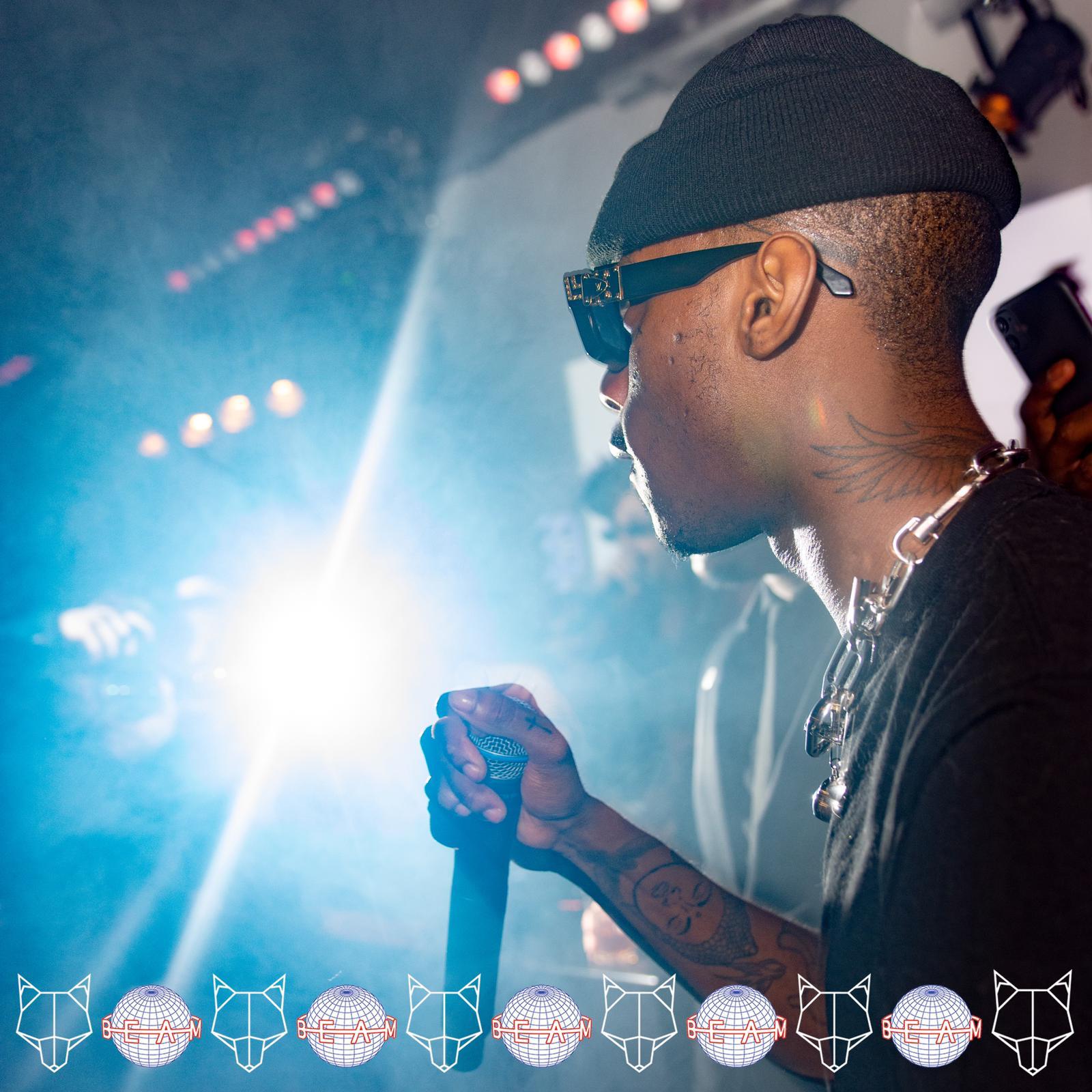 Born out of the frustration because of the lack of high quality, luxury & niche designs in the footwear market, the family owned and tightly ran business work in sync across the globe combining their defined roles to sculpt the ultimate spirit, body and mind of Naked Wolfe as a leading luxury footwear designer. 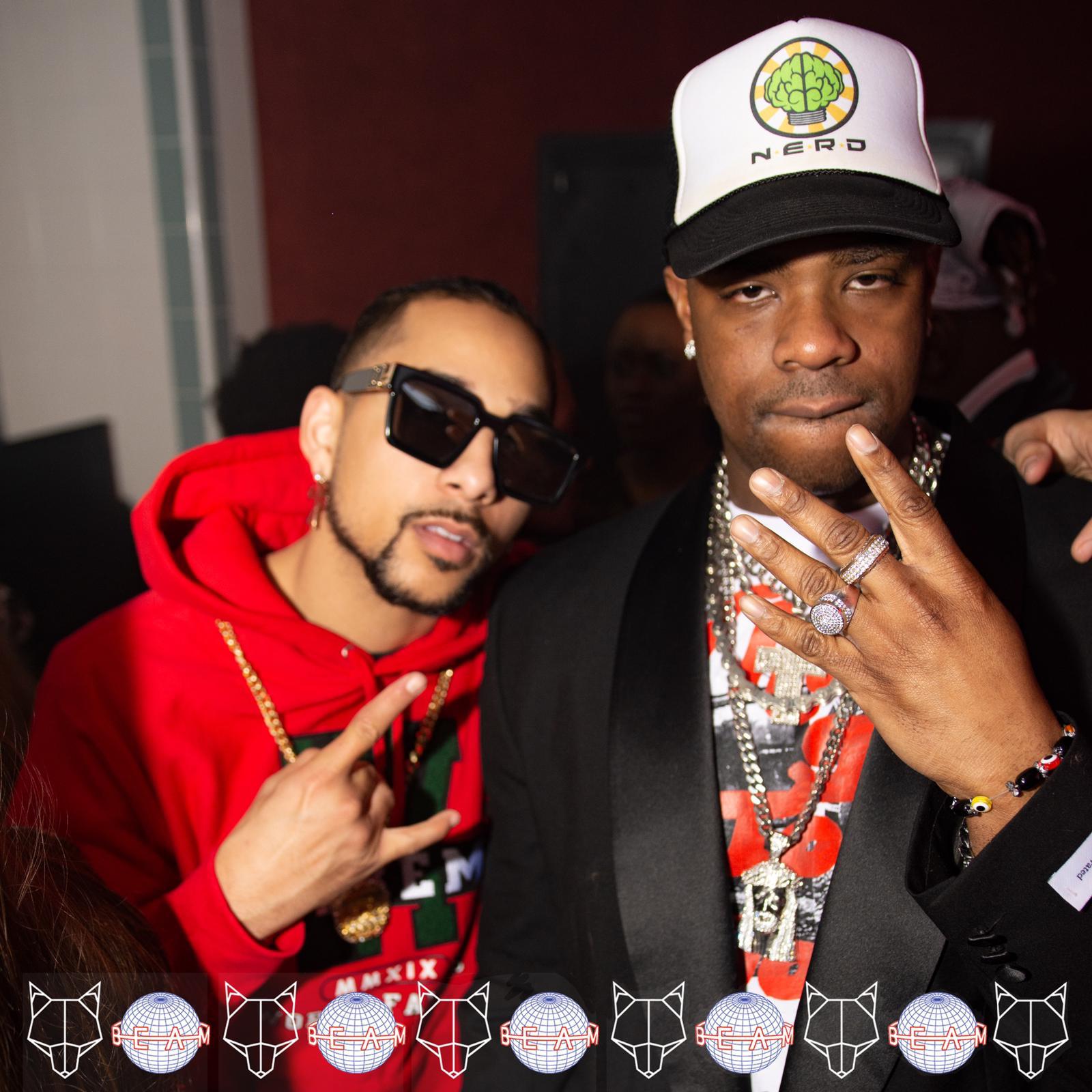 Designed with the intention to transcend the creative norms and fill the gap with the most eye-catching, attractive, affordable footwear with a luxury finish.

The youthful team that makes up Naked Wolfe challenges outdated thinking within the industry as creative directors Bronte (26) & Cooper Mance (22) aspire to powerfully influence the next generation of the fashion world. 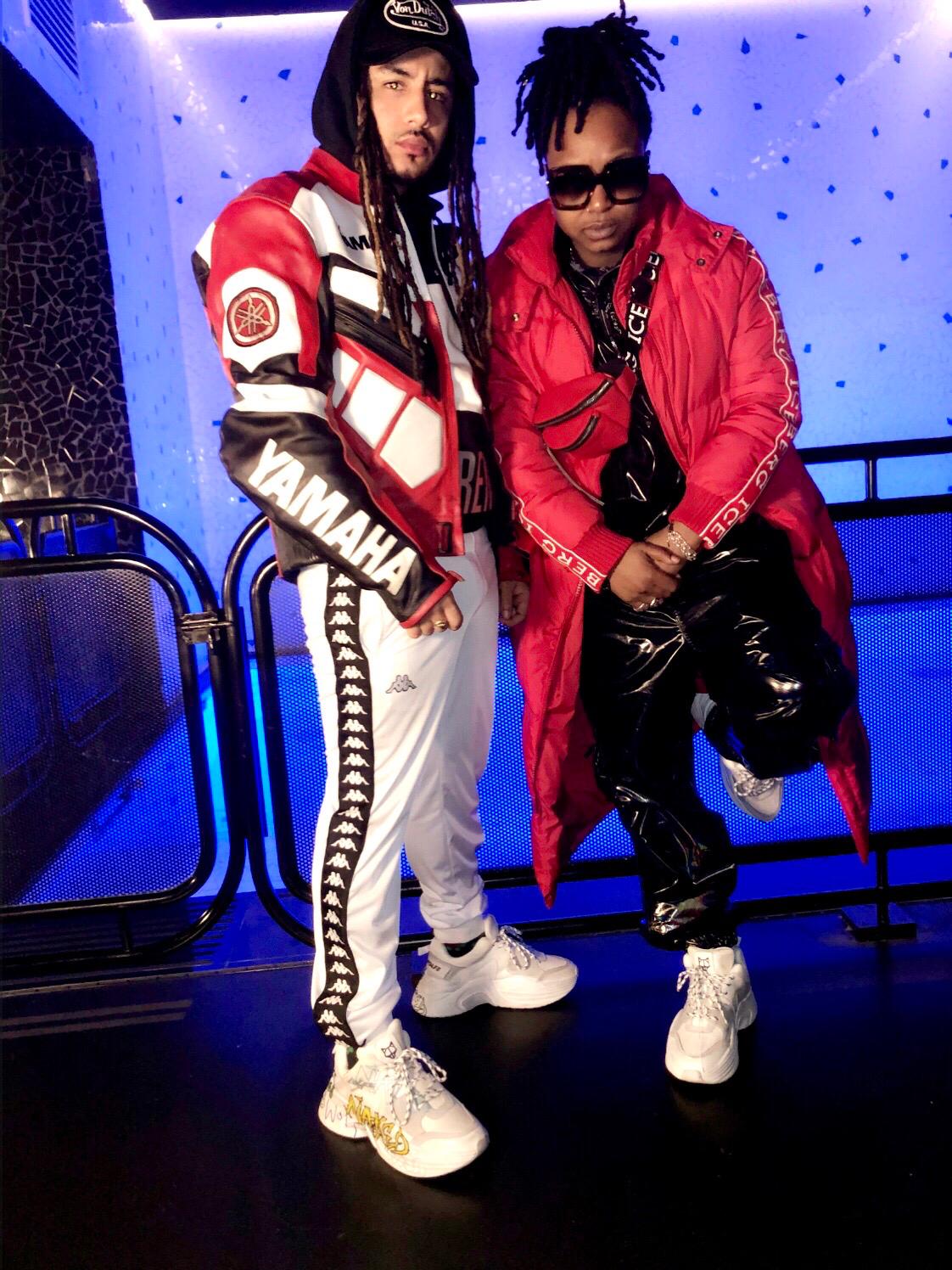 London based & Globally renowned Luxury Footwear label Naked Wolfe championed an undisputed takeover on the streets of Paris throughout one of the biggest dates in the fashion calendar.

Kicking off the new year with an undefined movement, the menswear and womenswear fast fashion designer brand embarked on a journey to make a statement and have the illustrious Paris Fashion Week play as the ultimate stage for them. Reigning over Paris for the full duration of Paris Fashion Week, Naked Wolfe did not fail to make their presence known. 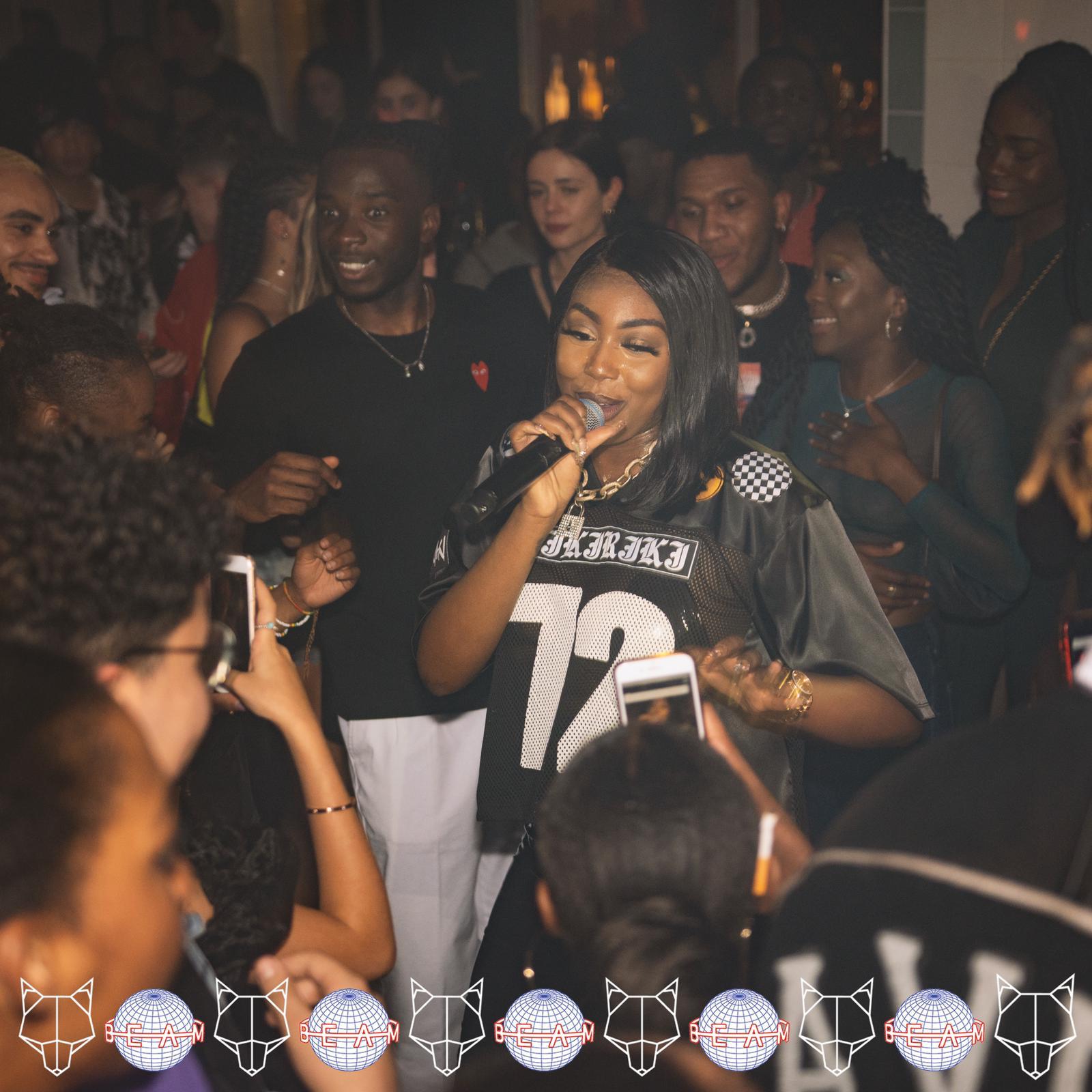 They impressively began to make waves on the footwear scene only just over 2 years ago and Naked Wolfe is solely owned and run by four siblings that are surpassing design norms and are all under the age of 28. Launching in November 2017, the on-trend brand is widely adored & has featured on some of the most famous and influential people’s feet, such as: Gigi Hadid, Bella Hadid, Ariana Grande, Hailey Bieber and many more.

Naked Wolfe hosted a stunning showroom installation as a part of the spearheading MC2 Showroom on 41 Rue De Saintonge, appropriately amongst the Le Marais fashion district. 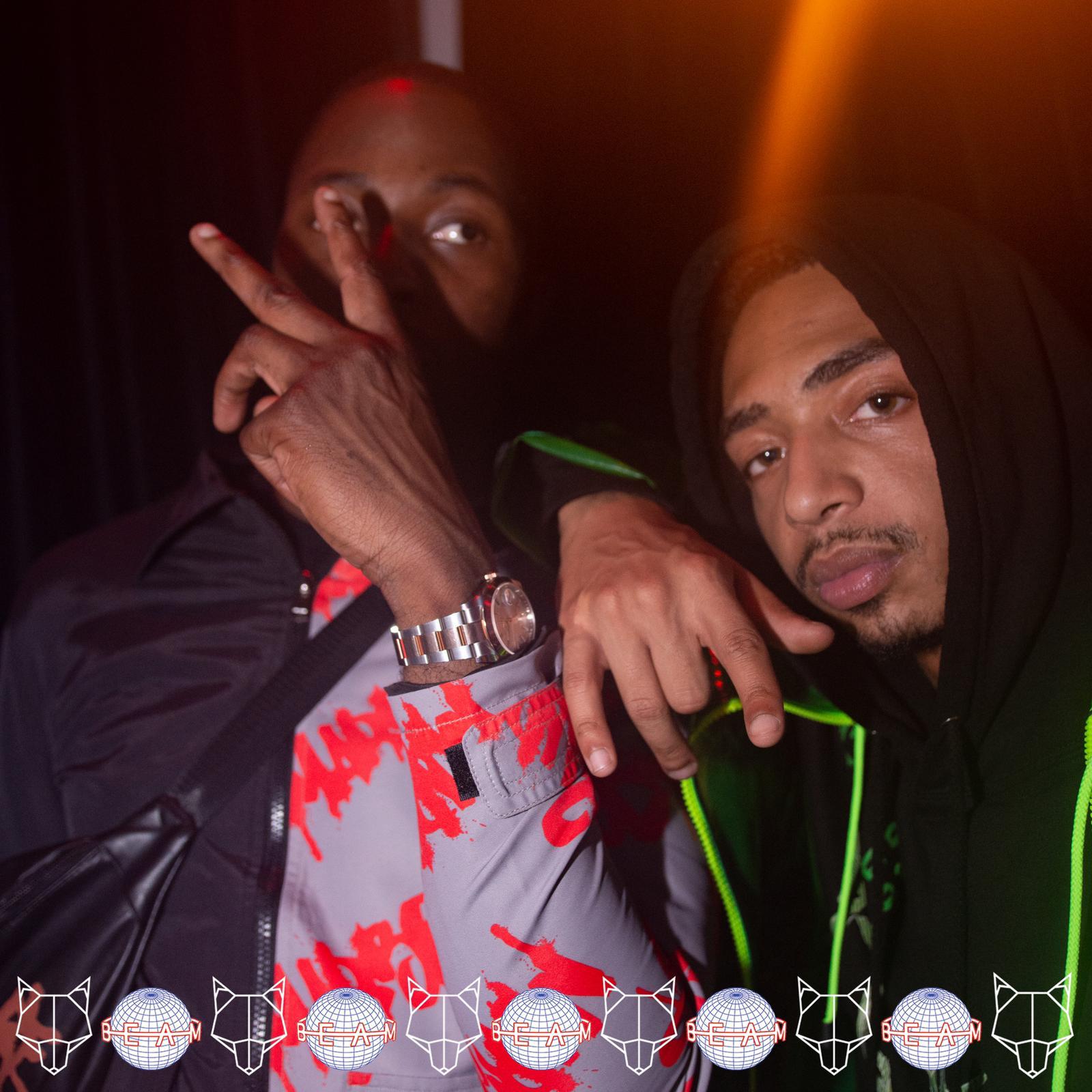 The showroom was a custom-built installation which enabled a branded experience from the get-go The showroom acts as their Paris cultural HQ, Naked Wolfe let loose onto the streets with a true force of elite creatives, models, content curators and producers.

Teaming up with some of Paris’ real trendsetters and respected voices in the streetwear scene, Naked Wolfe kicked off a serious array of engaging and attractive street-inspired editorials that reflect Naked Wolfe’s true colours and brand vision…Remaining respectable on these streets and aspirational for those unique individuals that are yet to know what they’re missing out on.

Take a further look into Naked Wolfe leave their undisputed footprint & conquer the Parisian streets through the editorial gallery below.

Naked Wolfe does not finish there, going the whole nine yards and playing no games… They teamed up with a local london creative agency Beam (www.b-e-a-m.com) to throw arguably one of
the best parties of the whole fashion week.

Beam curated the line up with some of the finest musical talent from the UK scene. The remarkable line up consisted of  Octavian, Jrick, L3 and Michael Phantom (Essie Gang), Nafe Smallz, Ms Banks and Young Fume.

Naked Wolfe Paris fashion week mens party was at Les Bains hotel the event achieved a truly monumental experience with guest as such as Daniel Kaluuya, Afro B, Suspect, Emerald Lewis and many more.

There were cues of people throughout the night and the venue hit capacity 3 times. It was completely epic, streets heaving with talks of anticipation for the next Naked Wolfe x Beam event.