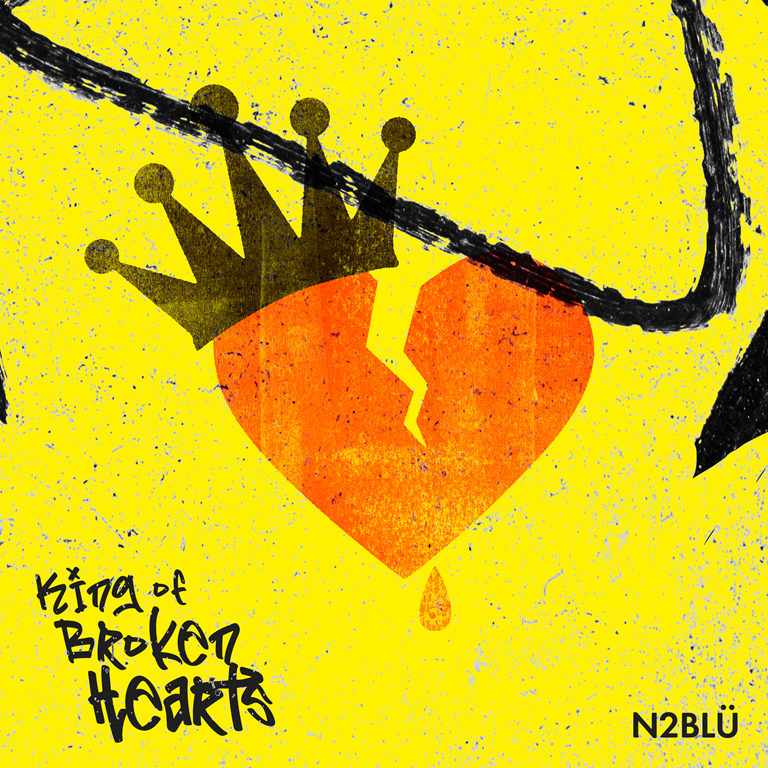 N2BLÜ are back with another pop dance hit in the form of ‘King of Broken Hearts’.

When asked about the meaning behind the song, Jonathan Arceneaux from the world famous dance pop act N2BLÜ said:

“King of Broken Hearts is a biographical look of my romantic history and patterns. I’ve never been in a long-term relationship, yet that’s all I’ve ever wanted. To find my person and have the fairy-tale happily ever after. Unfortunately, I kept repeating the same choices over and over. Choosing the wrong person, over-compromising myself for them, trying to be who they wanted me to be and always ending the same”.

It’s time to break the cycle and become the King/Queen of your own heart. It’s time to Love yourself!

N2BLÜ warm up the hearts of London FM with their bouncy high energy pop dance sizzler ‘King of Broken Hearts’– On the londonfm.digital playlist now

I don’t wanna be the second choice
A novelty just to fill the void
Eyes open kissing, looking for better
All the love I spent was just a ticket for never
But just for now
I’d love to be the wanted one somehow
When it all falls apart

I guess I’ll be the King of Broken Hearts

The previous hit single from N2BLÜ  was entitled ‘NSA’.

‘King of Broken Hearts’ is out now and follows up from their previous LGBTQIA global hit ‘NSA.