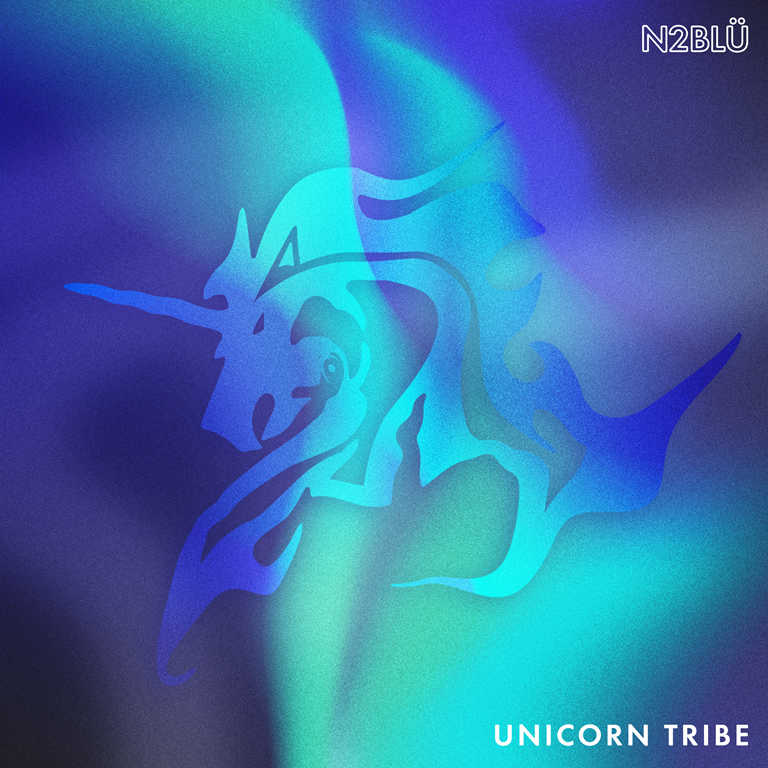 N2BLÜ are back and continue their Electro Dance Pop assault on the EDM music world.

Their new single is entitled  ‘Unicorn Tribe’ and is gathering a tribe of electronic music fans globally.

We recently tracked the Pop Dance outfit down and asked them what the Unicorn Tribe is all about ?

“Unicorn Tribe is about embracing what makes YOU different and special. We may not always be understood or appreciated for who we are or what we offer the world, but as long as we are true to who we are that’s all that matters. We need to break down the constructs and barriers that tell us who we are supposed to be and embrace who we are. That’s what being part of the Unicorn Tribe is all about”.

Check out the Full Song Lyrics below.

In the deepest part of my heart there lives a fantasy

A world inside set apart from this reality

Where magic is real, and we can live forever

Nobody can stop us from being together

All we want is to be who we are inside To be a part of The Unicorn Tribe!

The world outside may not see us for who we are

A prism of light within, we are made of stars Innocent and wise, but pain is the price we pay

Standing up for what’s right, we will not obey

All we need is to be who we are inside

To be a part of The Unicorn Tribe

And that we are a part of something

And that we are a part of something

We are part of the Unicorn Tribe